About Work Work with us

Whatever we're building, we know we can't do it alone. That's why we're active participants in the Shopify and Ruby communities at both a local and international level.

We currently run the Shopify Partner Meetup in Melbourne and (in partnership with Clik Collective) the Melbourne Ecommerce Meetup.

We previously hosted the Shopify Meetup Melbourne, before handing over the reigns to long-time co-hosts The Working Party.

We’ve sponsored editions of RubyConf AU and you’ll often run into a Disco Labs employee in the crowd there or at local Ruby meetups.

Our founder Gavin has created a number of resources for the Shopify ecosystem, including:

We’re strong proponents of open source, using it extensively in our day to day work. In addition to contributing back to projects where we can, we’ve also developed and released a number of open source projects, including: 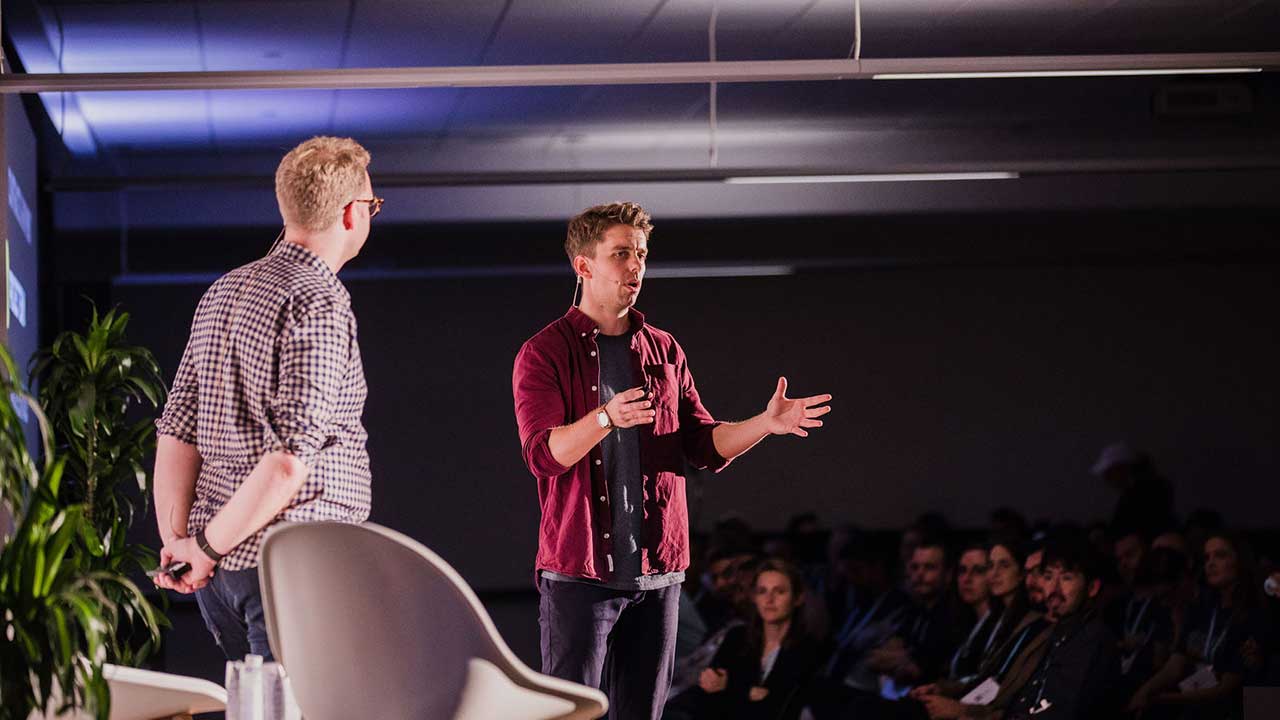 Our Shopify Unite session with insights and actionable takeaways on preparing your business for complex and enterprise merchants. 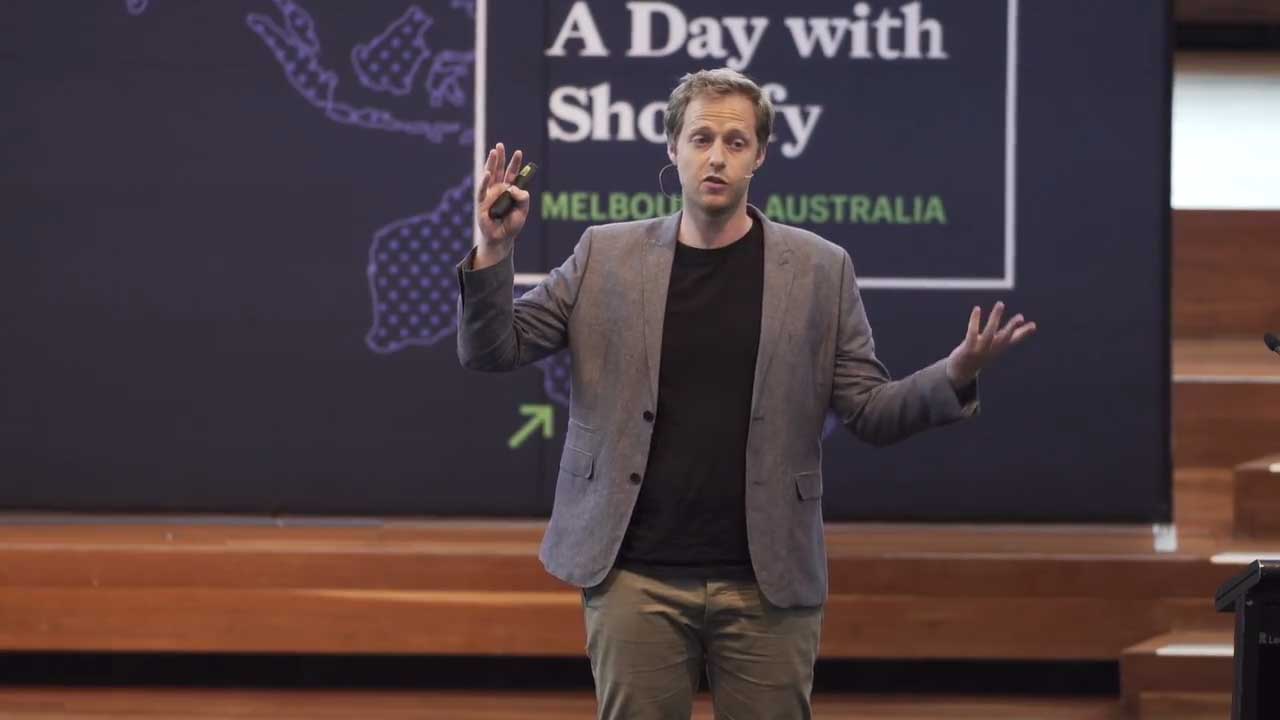 A call to arms for partners in the Shopify ecosystem to add app development to their toolkit. 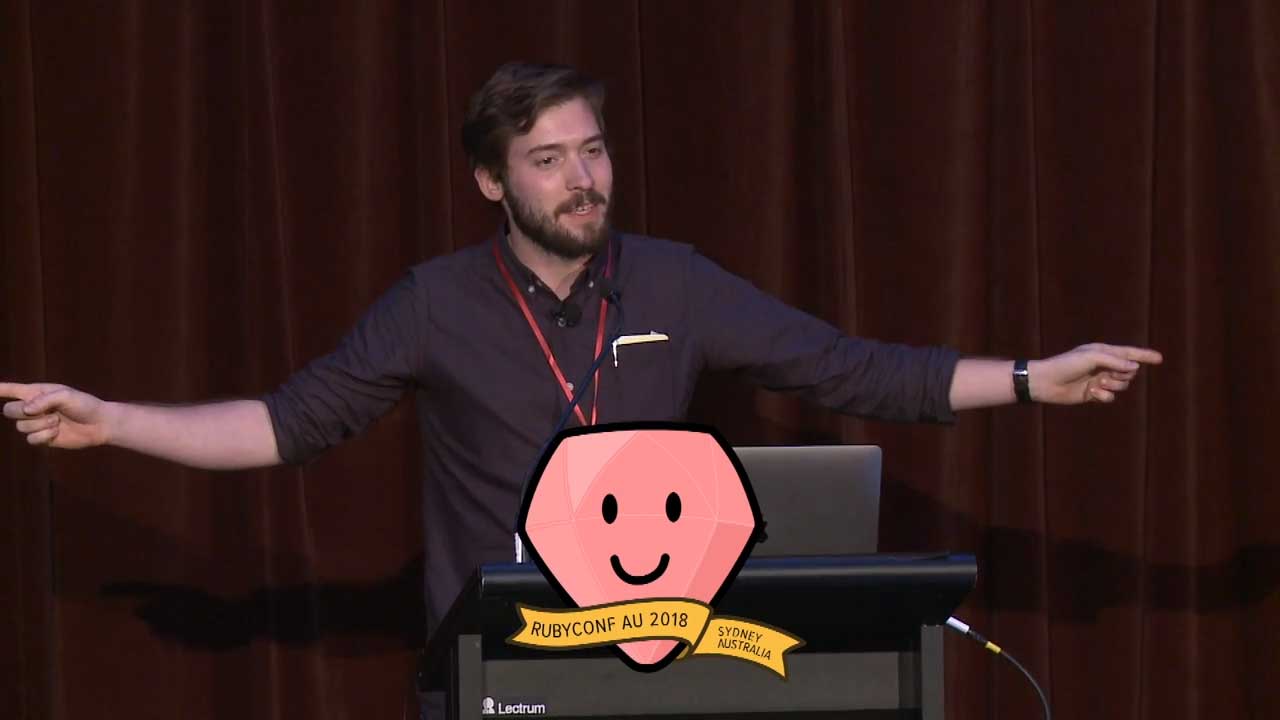 From RubyConf AU on what dyslexia is, what it definitely isn’t, and why it makes you a great developer.

Disco acknowledges the traditional custodians of the land on which we live, learn, and work. We pay respect to their Elders past and present, and to all Aboriginal and Torres Strait Islander peoples. We celebrate the creativity and innovation of the world's oldest living culture.